We built buzz around Hard Rock Cafe’s most extensive new menu offering in its 48-year history, giving UK press and influencers a global-first, backstage pass ahead of the official international rollout on Friday 14 June 2019.

Targeting some of the most influential London, Food and Lifestyle media, our aim was to spread the word far and wide to Hard Rock’s target audience of cultural seekers, burger connoisseurs, foodies, music lovers and tourists. 35 attendees from the likes of BBC London, BBC Radio London, Heart Radio, LAD Bible and Big Hospitality, tucked into the new award-winning steak burgers, along with savoury sliders, shareables and devilishly spiked-shakes at the first and original Old Park Lane location.

Our press preview event drove 51 pieces of social coverage on the night, from influencers such as actress Amber Doig-Thorne (406k Instagram followers), and a video from Radio X posted to 179k Instagram followers, capturing the night’s entertainment from chart-topping band, The Amazons.

The menu is a taste of things to come at Hard Rock’s new Piccadilly Circus flagship restaurant, ahead of its launch in July this summer. Keep your tastebuds tuned! 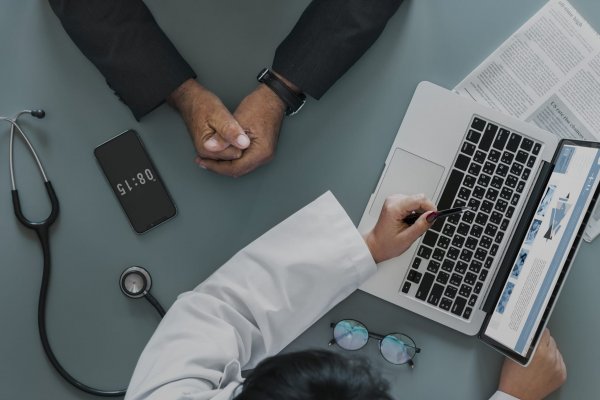 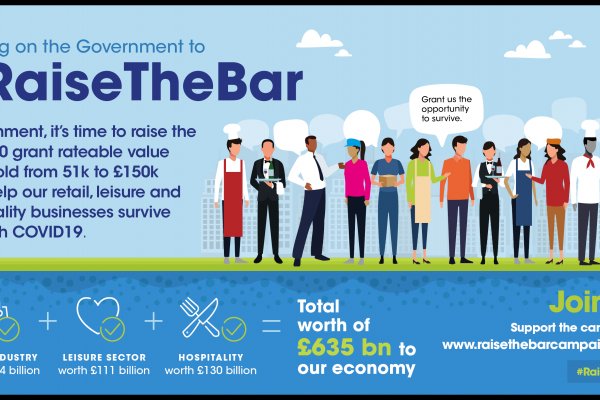 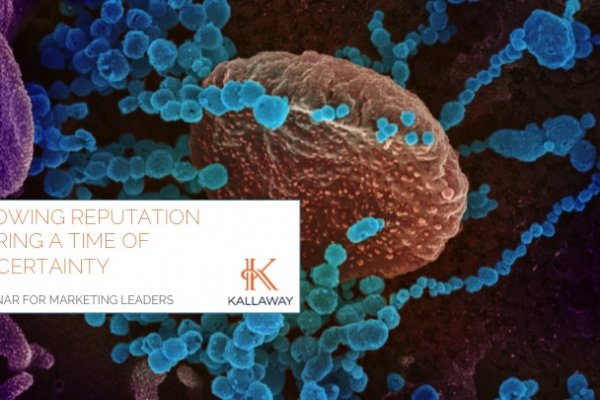 Growing Reputation During a Time of Uncertainty