Kallaway raised awareness and drove record footfall to one of the UK’s leading cheese festivals, We Love Cheese. The festival recently took place at the iconic Battersea Power Station for the first time, solidifying the destination as one of the most exciting new food, drink and leisure hotspots in London.

Our campaign, which generated 75 pieces of coverage with a reach of over 220 million, helped increase traffic to the website and drive an 80% increase in visitors versus a normal weekend. Battersea retailers reported significant increase in sales growth, with one retailer delivering a 151.76% increase on individual year-on-year sales, directly attributable to its involvement in the Cheese and Wine festival.

Over two brie-lliant days in its biggest incarnation to date, the three-year-old festival for cheese lovers celebrated the best local and global cheeses and producers, voting the UK Bath Soft Cheese winner of the 2019 We Love Cheese Cup over the French Comte. Over 35,000 visitors also had the chance to learn which drinks are gouda to pair with cheeses in collaboration with Battersea’s urban winery, Vagabond Wines.

To drive pre-promotion of the event, we secured ten attendees to an intimate press preview event, including journalists from the Evening Standard, Hello! magazine, OK! magazine, Culture Trip and Foodepedia. We also secured coverage in key London publications such as Time Out and Londonist, and local glossy magazines, Time & Leisure and Life magazines, to create awareness within Battersea Power Station’s target catchment areas.

Toyah Jacobson, PR manager at Battersea Power Station said, “The We Love Cheese Festival was a great success! It was super busy and great to see the place so lively and buzzy. I understand the retailers did really well too. Thanks again for all your efforts and hard work on this campaign.” 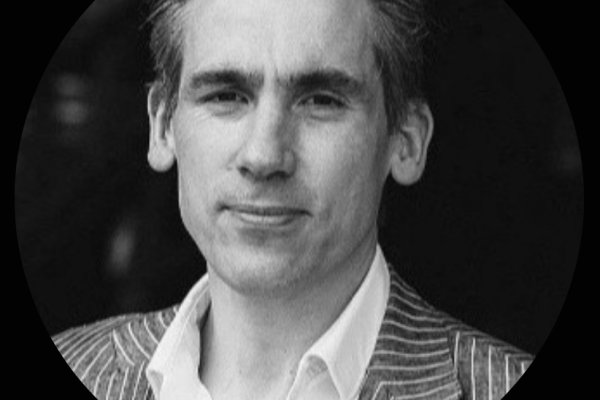 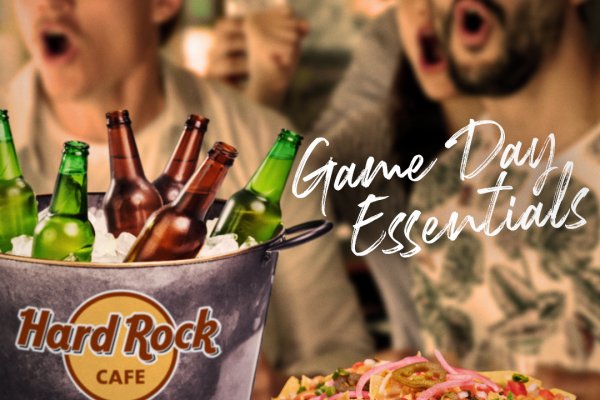 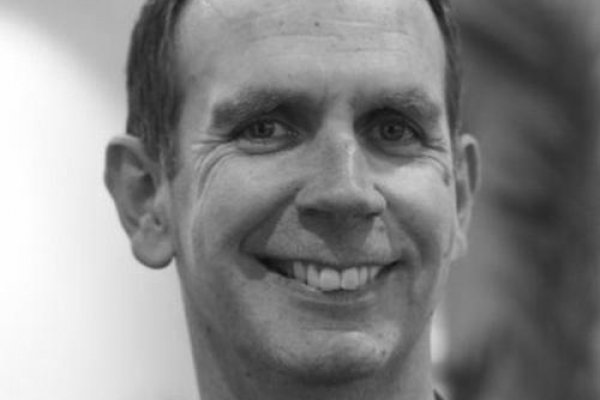