Picture a convoy of Harley Davidson riders descending on Piccadilly Circus, to a headline performance from Keane ahead of their sold out UK tour – and you’ll get a sense of why Kallaway ensured that Hard Rock’s new Piccadilly Circus restaurant and world’s largest Rock Shop was the place to be on Thursday 12 September.

Our press and influencer campaign generated 263 stories across lifestyle and National media and has seen the Cafe fully booked with queues out of the door.

Our strategy targeted cool hunters, food and lifestyle influencers to attract a younger audience without alienating the music lovers and families who love the brand and its time-honoured Old Park Lane location. The focus on the younger demographic reflects Hard Rock’s modern vision for its flagship as an evolution of the brand that includes a new Cafe design, menu and contemporary memorabilia from stars like Rihanna and Ed Sheeran.

The Grand Opening Party reflected this blend of contemporary and classic. Slipknot’s Sid Wilson smashed a guitar to officially open the flagship Cafe, and we secured over 100 guests including stars from rock and pop as well media and influencers.

Our launch video, news release and photocall delivered widespread National coverage in key publications for Hard Rock’s younger demographic, including the Mail Online, The Sun and OK! Magazine. Press coverage across the capital, such as ITV London broadcasting live from the red carpet, helped reposition Hard Rock as more than just a tourist site, but an exciting new destination for Londoners.

Prior to launch we built buzz across the media and online. Targeted interviews with Hard Rock’s longest standing waitress of 48 years, Rita Gilligan, resulted in ITV London broadcast and online coverage. The i newspaper gave front-page news to the unveiling of the new rock memorabilia. Meanwhile, our photoshoot featuring a mass of Harley Davidson riders parked outside the new cafe landed coverage in The Daily Telegraph, City A.M. and The Evening Standard.

To reinforce Hard Rock’s position as a major player in the F&B industry, we secured an interview with David Pellow, Senior Vice President of Company Cafe Operations at Hard Rock in the Mail On Sunday. Coverage in key trades ranged from The Caterer and Big Hospitality, to a profile piece in MCA, the subscription service for F&B execs.

Sarah Handy, Regional Sales & Marketing Manager – for Hard Rock Cafe Europe North, said: “Thank you for all you did not only on the night but pre and post! The coverage has been amazing and keeps coming! Hope you all managed to enjoy the evening and you should be extremely proud of your huge part of the successfulness of the event! You guys ROCK!” 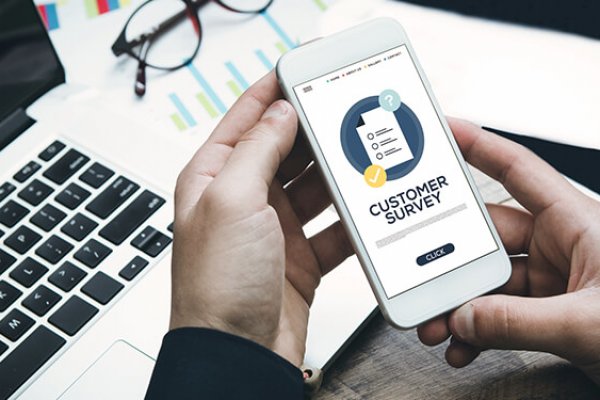 NUDGE OFF! LESSONS FOR THE TOURISM SECTOR 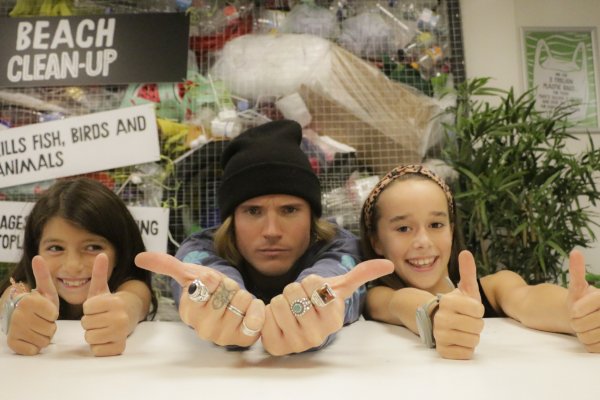