Thoughtful centipedes and watchful cyclops are some of the bio-mechanical creatures that provide a glimpse into the near future at Protoyping in Tokyo– a new exhibition at Japan House London until 17 March 2019.

These striking creations are the brainchild of leading industrial designer Shunji Yamanaka, Design Engineering Professor at University of Tokyo and recipient of the Mainichi Design Award, Japan’s most prestigious design award.

Yamanaka’s work has been described as a fusion between the organic and mechanic. His prototypes seek to bridge technology and society to provide a looking glass into the future.

Expect creations that are ‘born’ fully able to move and function. Their inner intricacies revealed: graceful mechanical joints and skeletal structures that mimic bio-likeness in their movements. They dance and scuttle as people pass by - often catching visitors by surprise.

Above: 'Ready to Crawl', 3D printed, bio-like robots from the laboratory of Professor Yamanaka as seen in 'Prototyping in Tokyo' at Japan House London

Yamanaka’s interest in expanding the human body is explored in his beautiful prosthetics for long jumper Takakuwa Saki which she used in the 2016 Paralympics. In the future, Yamanaka aims to create a process of producing products unique to each human body.

For the PR launch campaign we explored how Yamanaka’s creations mimic our own minds and movements, and holds a mirror up to the future of our fragile selves in an increasing technological world.

Our campaign secured 19 stories including BBC World, who interviewed Yamanaka on ‘Talking Business’, Wallpaper* Magazine who said Yamanaka’s creations “make a difference in the world”, and New Scientist who highlighted the “surprising answers” to the question of how we could co-exist with machines. 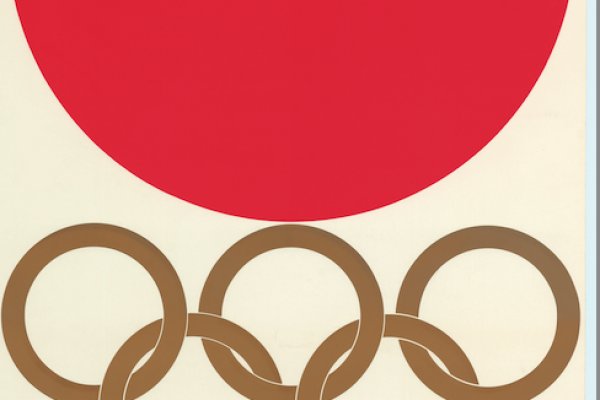 GOING FOR GOLD WITH THE SPIRIT OF TOKYO 1964 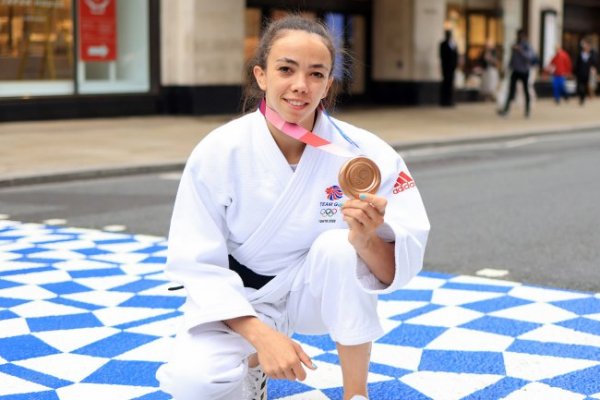