Bletchley Park, the once top-secret home of the World War Two Codebreakers and the birthplace of modern information technology has appointed Kallaway to raise its profile and drive footfall.

Kallaway’s first campaign was to support the launch of Bletchley Park’s new exhibition and immersive film D-Day: Interception, Intelligence, Invasion, which launched during the 75th anniversary of D-Day, tells for the first time the pivotal role Bletchley Park played in providing intelligence that contributed to the success of the Normandy landings.

To break through the crowded media agenda commemorating this historic moment, Kallaway’s campaign focused on a new narrative for Bletchley Park’s success – its outstanding teamwork. Bletchley Park is well known for the famous Alan Turing, the man who broke the Enigma machine code. In fact, the top-secret site was home to an unseen army of almost 10,000 Codebreakers and others, the majority of whom were women, working around the clock on many different codes and ciphers.

Often these women and men worked as individuals or in small teams, and were unaware of how their work contributed to the wealth of intelligence provided by Bletchley Park to Allied commanders.

Our campaign generated 26 news and features throughout the national print media as well as live onsite broadcasts with BBC Breakfast TV and interviews across ten regional radio stations.

Examples included a full-page feature in the Observer on ‘king of calm’ Eric Jones, the son of a Macclesfield textile manufacturer who eased tensions and boosted morale within the factory-like conditions of Hut 3.

We also highlighted the secrecy honoured by the Codebreakers in interviews for BBC Breakfast. Deborah Lamb spoke about her parents, cryptanalysts Mavis and Keith Batey, and how she had no idea what they did during the war until the Official Secrets Act was lifted in 1973, and 96-year-old veteran Rena Stewart, who spoke of how she kept her heroic work at Bletchley Park to herself until long after the war was won.

Katrina Harper, Head of Communications, Bletchley Park said: “Bletchley Park was the epicentre of World War Two codebreaking and the British wartime intelligence hub – a place where modern technological innovation and human endeavour made ground breaking achievements that have helped shape the world we live in today.

“Kallaway has an impressive track record of supporting world class attractions reach their goals. They have already started to help us achieve our mission to excite and inspire new audiences about achievements of Bletchley Park and why they are relevant today. Their first campaign has been excellent and we’re excited about the future.”


William Kallaway, Managing Director, Kallaway, said: “Bletchley Park is an astonishing place that helps us reflect on the challenges we face in today’s rapidly changing world. We are delighted to working with the team and look forward to helping them reach their goals.” 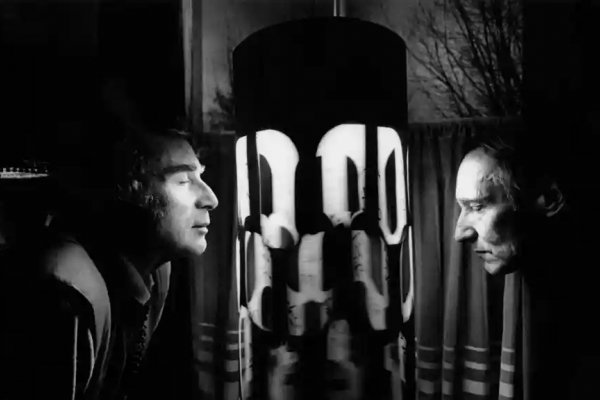 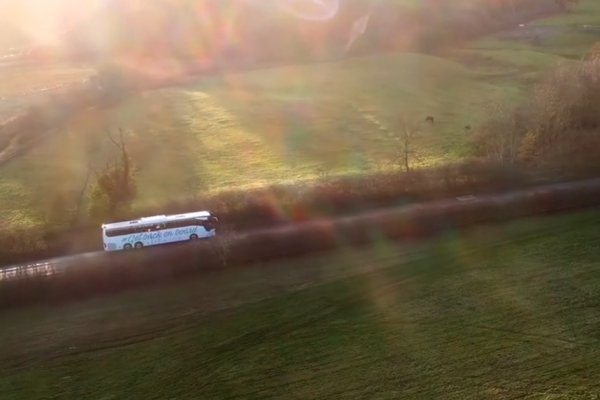