On a freezing evening in October 2019, Affordable Art Fair opened the doors of to a private view of its 20th anniversary Fair. Its opening celebrated the Fair’s two decades of disrupting the art market. With queues into the park and media and consumer interest high, Kallaway ensured that the stage was set for a memorable evening of partying like it was 1999.

We’d been tasked with using the Affordable Art Fair’s 20th anniversary as a platform to showcase its success and increase visitor numbers. And we did just that by differentiating the Fair in the crowded art fair scene. We secured 75 press stories and partnered with 15 award-winning influencers to generate 52m opportunities to see all of which boosted footfall and online sales.

Our media campaign illustrated how the market disrupting mission of the Fair’s founder Will Ramsay’s to democratise art buying and make it fun, accessible experience had see the Affordable Art Fair grow to 10 cities worldwide, attracting 2.5 million annual visitors.

Angles and headlines included ‘At home with Britain’s coolest most eccentric art collector’ to ‘Meet the artists celebrating 20 years of Affordable Art Fair’, with coverage ranging from the Evening Standard and Spears Wealth Management to ELLE Deco, Time Out and the Sunday Times. Crucially, our PR strategy ensured the right clientele came through the door, and art was sold.

High-impact listings in key London and consumer titles such as Time Out, The I and ES Magazine also helped Affordable Art Fair attract new London audiences and drive footfall.

Meanwhile, our influencer campaign resulted in reaching new audiences in an engaging way, which also led to a sell-out new art print. Affordable Art Fair approached us with the idea of an exclusive 20th Anniversary print in collaboration with artist Dave Buonaguidi and Jealous Gallery. We suggested generating even wider public awareness of the print and AAF by inviting eight of the leading UK consumer – not just art - influencers to work with Dave on producing the ‘Party Like It’s 1999’ print.  As a result the initiative reached 700,000 people online and on opening night, crowds were clamouring to get their hands on the exclusive print.

Claire Gallagher, Affordable Art Fair’s UK Head of Marketing summed up the campaign’s success as “A brilliant way to open our 20th year and reach new audiences! Thank you for all your energy and hard work.” 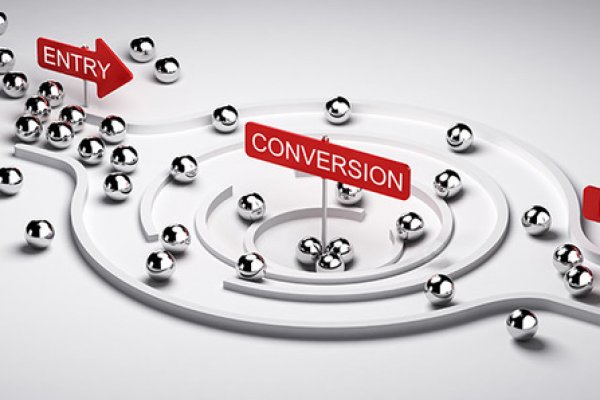